Not October, but on September 16, Apple will hold an online event to launch the new iPhone 12.
Apple recently sent out an invitation to its online event on September 16, at 0:00 Vietnamese time. The event will be broadcast at the Steve Jobs Theater inside Apple Park, and Apple is expected to launch a new iPhone 12 alongside the Apple Watch Series 6. It is also possible that Apple will also launch a new iPad. 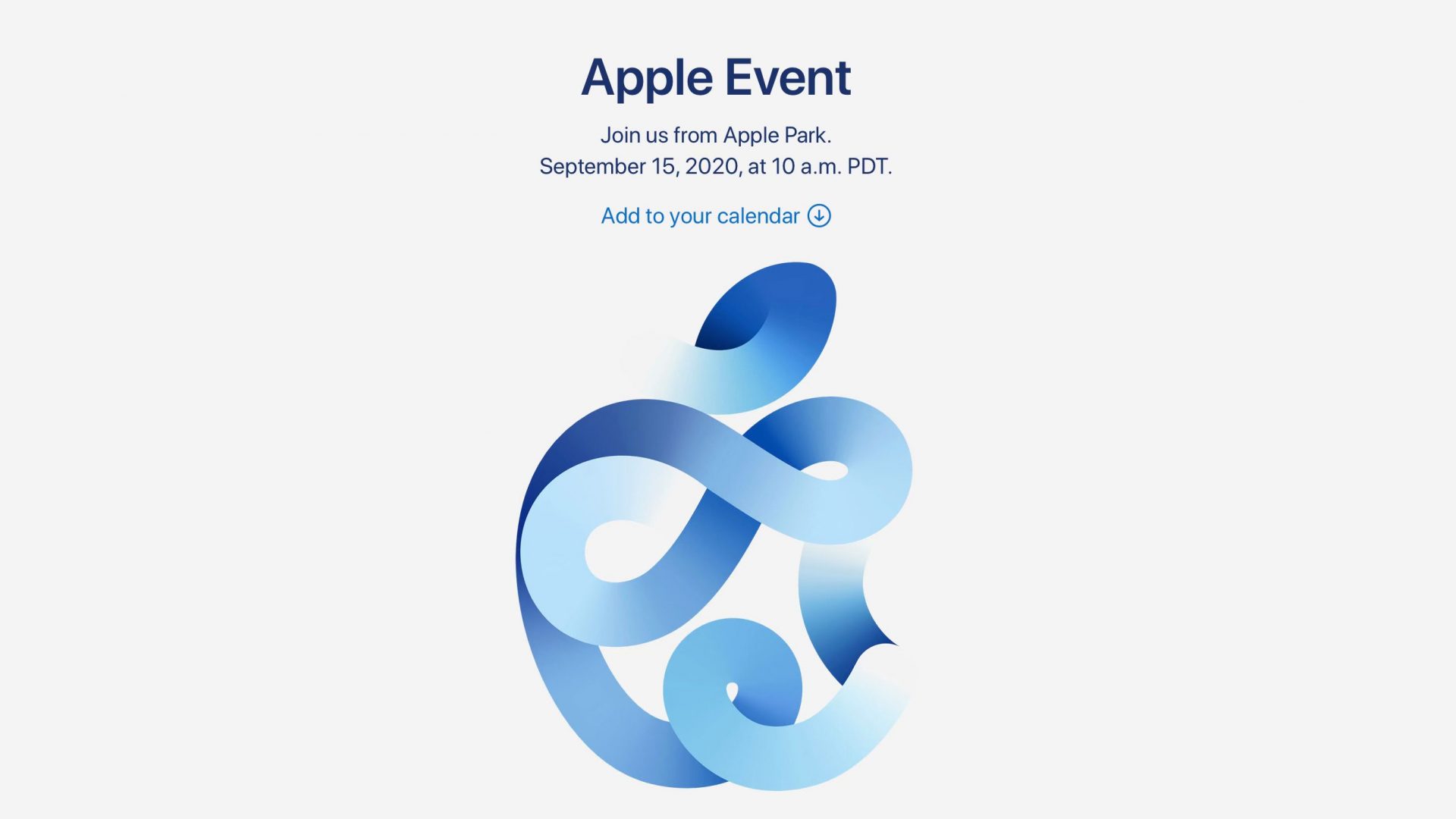 This event is like WWDC in June when there were no attendees, only Apple broadcast the launch event live with pre-recorded footage of their products. The upcoming September 16 event is likely to focus heavily on the iPhone 12, but previous reports said that only two out of four will be released first. There have been reports that the low-cost 5.4-inch and 6.1-inch models have been reported, but there are also reports that the low-end and high-end 6.1-inch models. 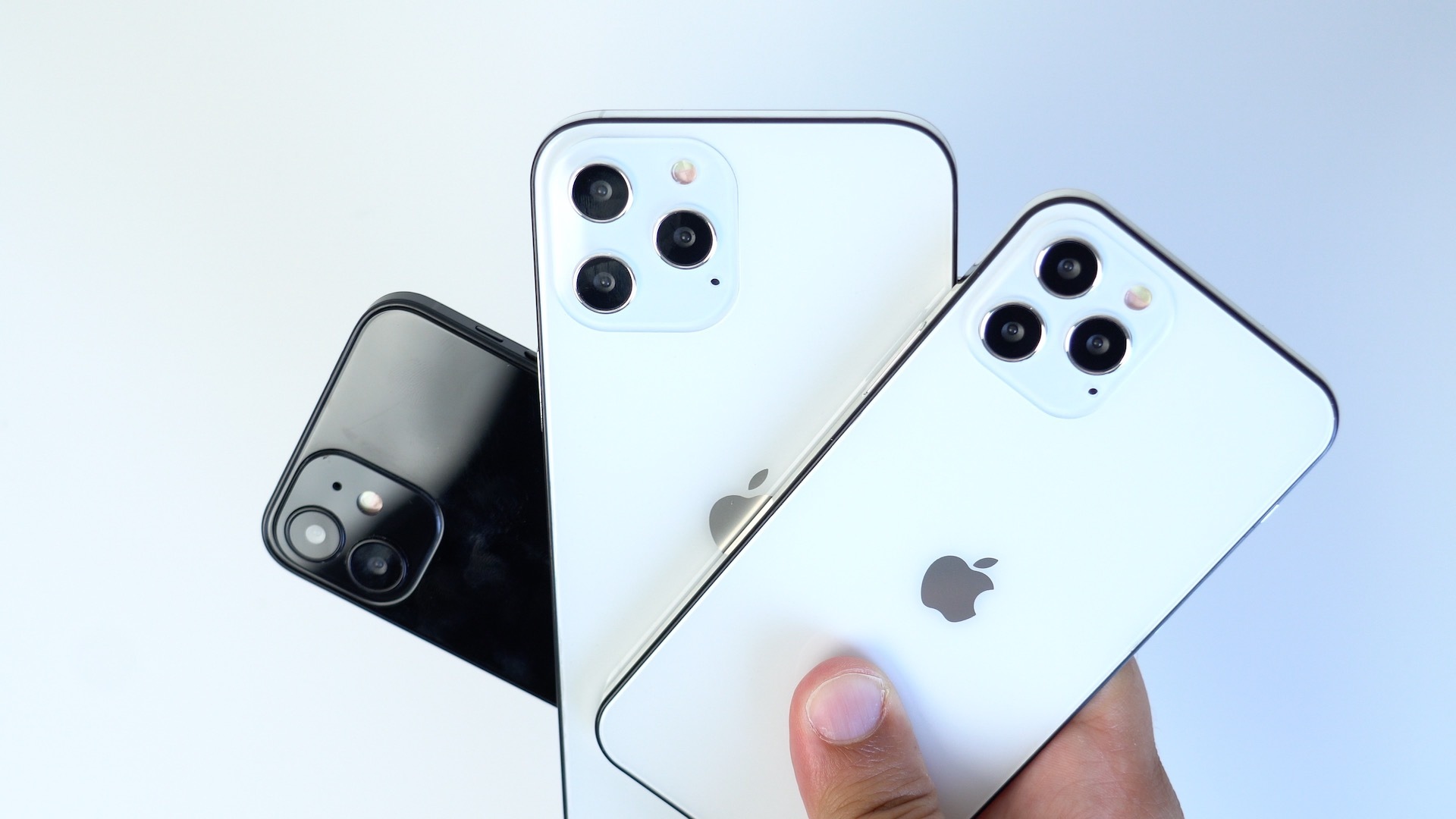 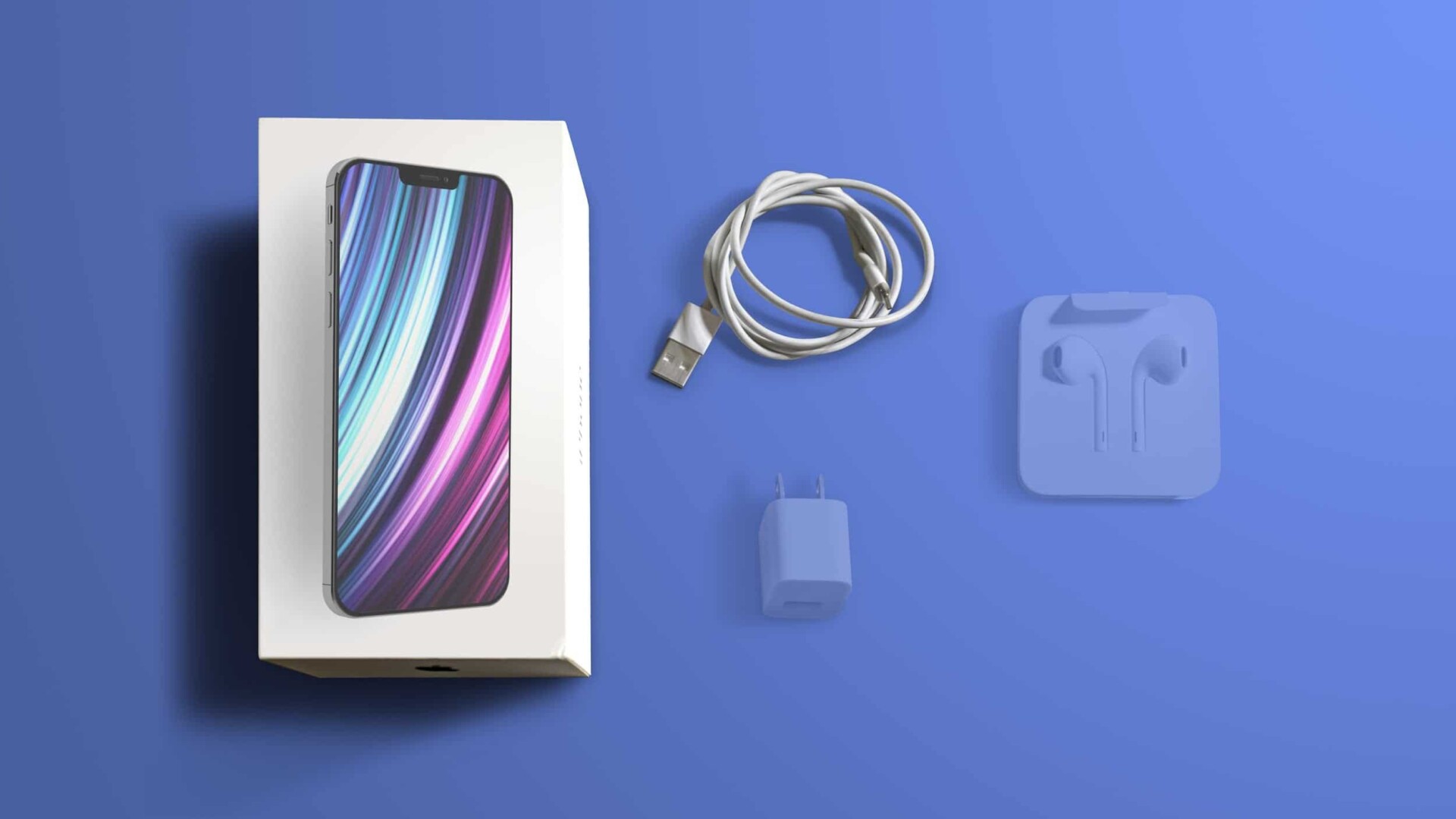 Besides the iPhone 12, Apple is also expected to launch the Apple Watch Series 6 that looks like the Series 5, but adds the capabilities to monitor health and detect blood oxygen levels. There may also be a new 11-inch iPad, Touch ID, and thin bezels. 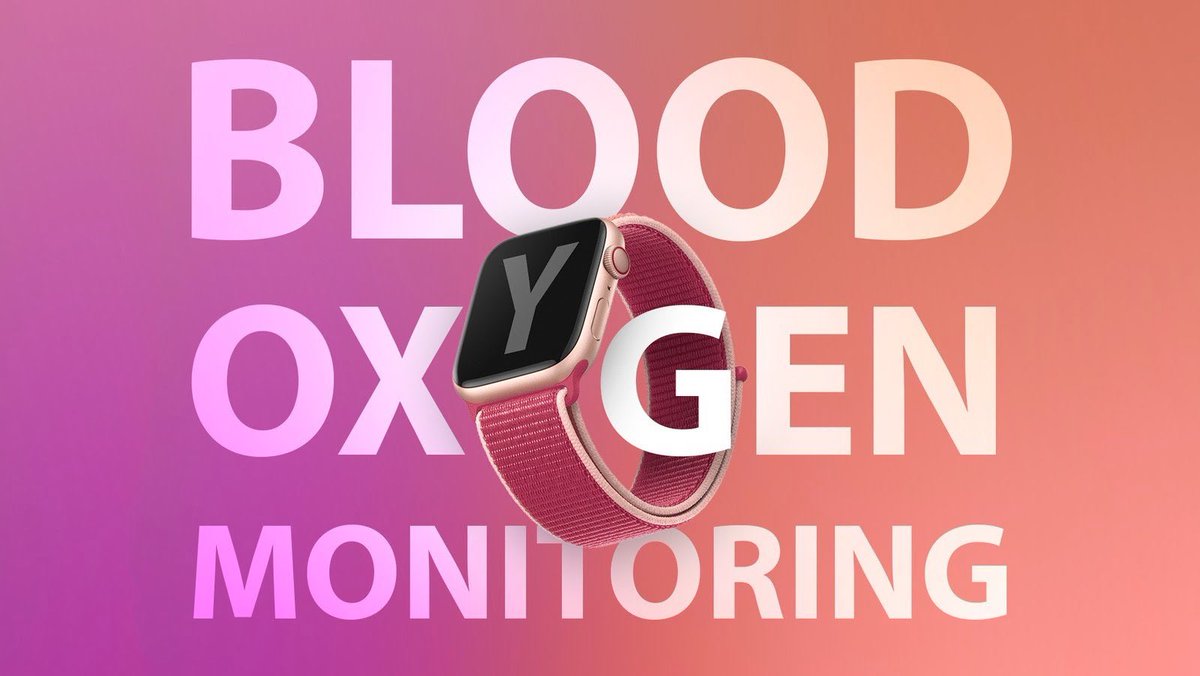 Of next interest is a new Mac device running an ARM-based Apple Silicon. This will likely be a MacBook Air and an iMac, but there's also the possibility that the upcoming event will only showcase the iPhone 12. Finally, a low-cost HomePod speaker and a new Apple hooded headset that is not the Beats line are also expected to come along. 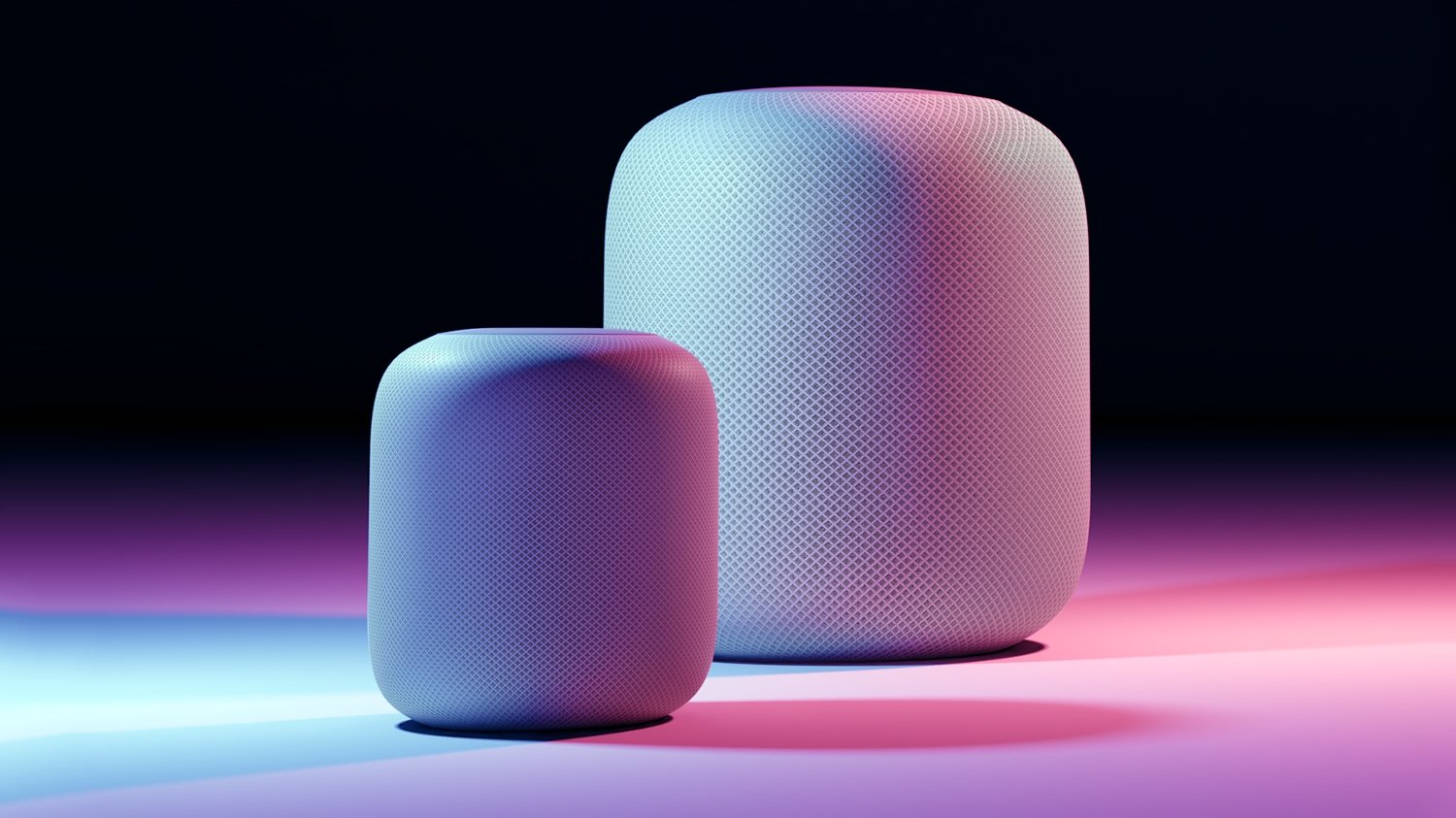