Huawei Mate 40 and Mate 40 Pro will have meager sales

Sources from the supply chain revealed that Huawei recently cut its component orders by 30% for the upcoming Mate 40 and Mate 40 Pro flagship smartphones. 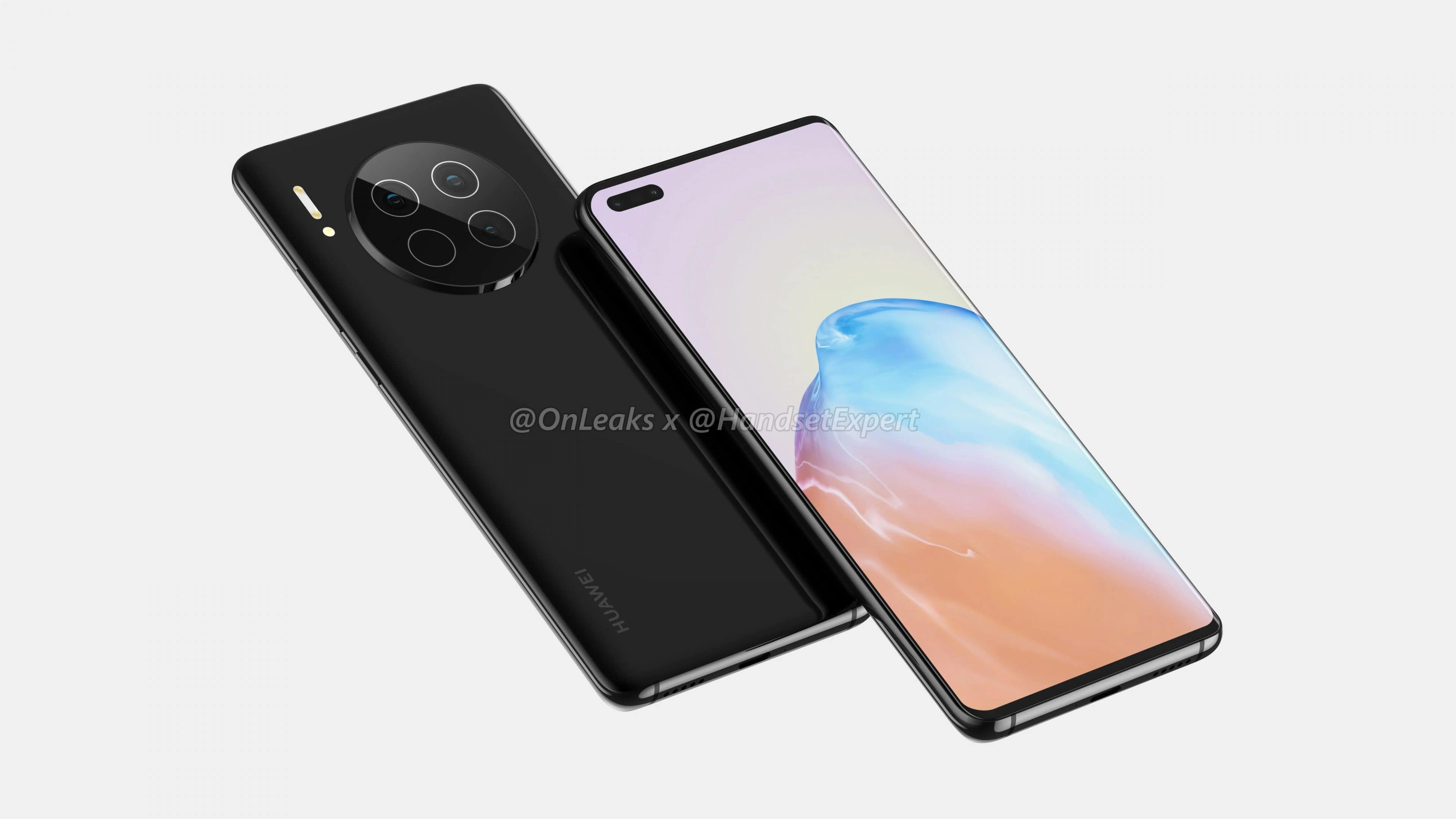 This move shows that Huawei also predicts that sales of Mate 40/40 Pro smartphones will drop significantly. It also reflects the US sanctions that have seriously affected Huawei.

In addition to being unable to install Google apps and services on its smartphones, Huawei can no longer rely on American technology to manufacture its own Kirin chips. Huawei is also unable to order chips from Qualcomm or any other manufacturer. 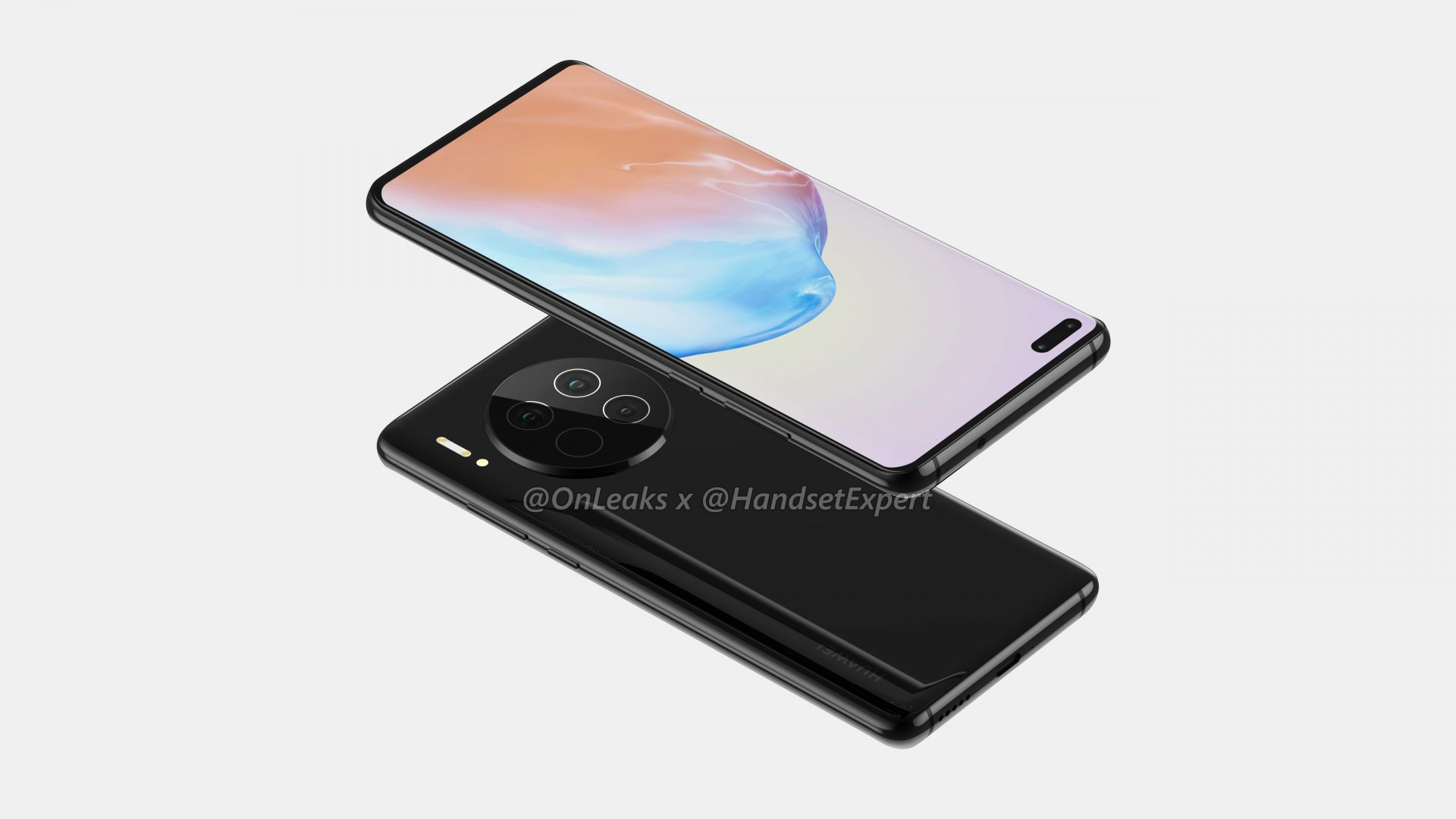 The new sanctions will take effect from September 15th. Until then, Huawei is still stockpiling important components, to ensure production can be maintained in the coming months. here. It is expected that Huawei can have enough components within 3-6 months.

Recently, Huawei reassured its customers that the Mate 40 and Mate 40 Pro will still be equipped with the new generation Kirin processors. But what happens when Huawei runs out of chips in its stock? It is still being reviewed and worked out by Huawei's board of directors.