Samsung is still the No. 1 smartphone maker in 2020 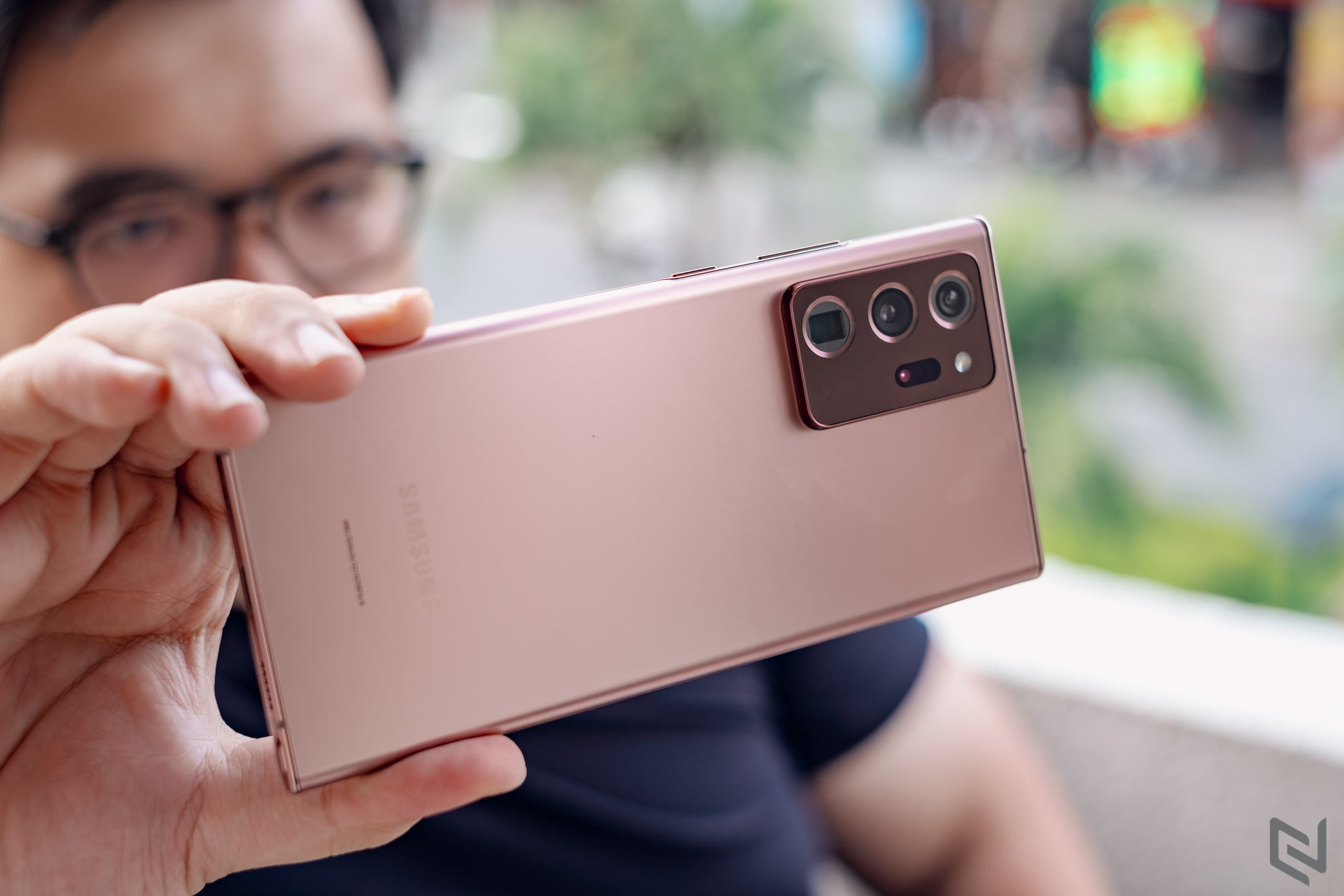 A new quarterly report from Strategy Analytics has been released and shows that Samsung is still the number 1 smartphone maker this year.

Although during the time of the epidemic, sales of some Samsung phone models did not have good numbers, but in the quarterly report of Strategy Analytics showed that the manufacturer is still in the leading position. The report specifically shows that the market is recovering faster than expected, so instead of the previous prediction that global smartphone sales fell 15.6%, the new figure is about 11%. The US, Europe and India markets are the driving factors for this recovery. 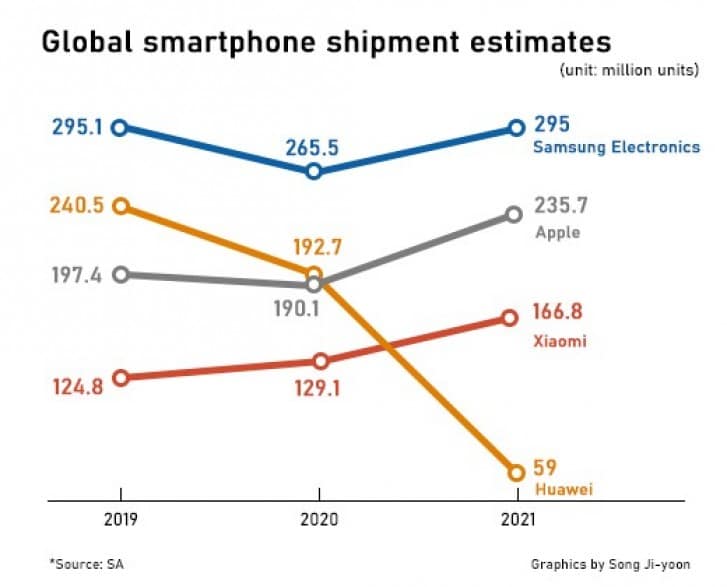 Although the previous report from Omdia showed that the list of popular smartphones only has the Galaxy A51, this report shows that Samsung still holds the top position as the top smartphone maker. Samsung this year will reach 265.5 million units sold, accounting for 21% market share. It was followed by Huawei with 192.7 million, slightly ahead of Apple with 190.1 million and with 15.3% market share.

The report also predicts that in 2021 there will be changes such as Huawei will decrease to 59 million devices and Samsung and Apple will still increase. Last year 2019, total global sales were 1.41 billion devices, and it may not be until 2022, when 5G is widespread and smartphones fold into a trend that can bring total sales equal to 2019.