On September 15, Sony revealed more details about this new Alpha mirrorless camera, it is still unclear what camera this will be, but according to previous rumors and leaks, this could be the Sony A7C. . This will be a new camera with a design similar to the a5xxx series combined with a6xxx, metal combined with plastic. The grip of the device will be relatively large because of the larger battery and the ability to shoot continuously up to 5fps. In addition, the machine will also have IBIS and no flash, but in return there will be EVF that can pop out with 0.6x magnification and 2.3 million pixels. This will be the first camera and entry camera in the “C” series parallel to the A7 and A9 series. 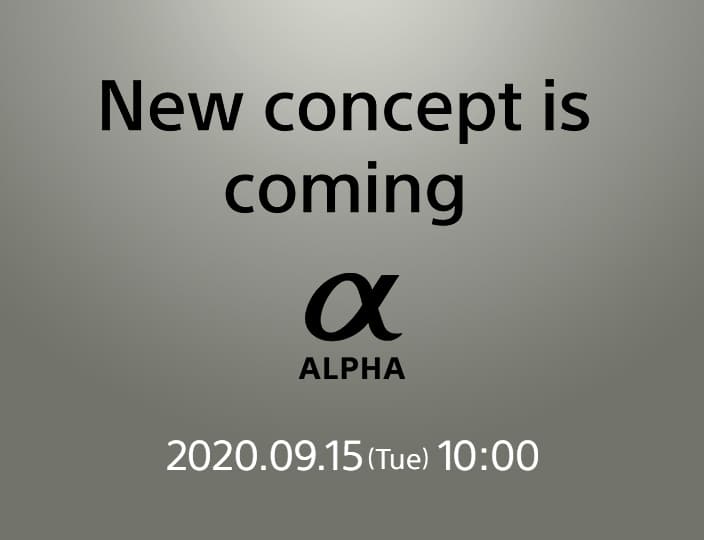 The name of the new camera lineup will be CX and the lens for the new series will be VX. The camera will likely have the same configuration of the A7 III as the 24MP sensor and similar autofocus performance. It will also have a rotating screen like the A7s III and a small size like the A6600. The camera will be aimed at vloggers and YouTuber shooters with an NP-FZ100 battery, USB-C, and an SD slot. The Sony A7C will still keep the mic and headphone ports, along with that it supports Wi-Fi (11a / b / g / n / ac) and Bluetooth. According to previous rumors Sony will launch the A7C camera in mid-September, so it is very true that Sony will introduce new cameras according to this announcement.